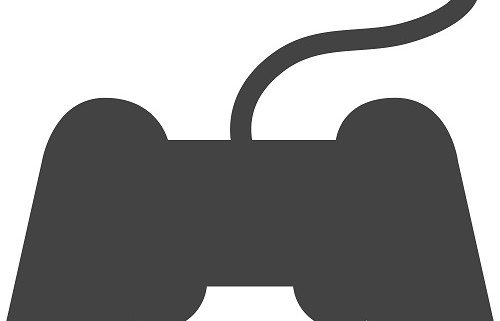 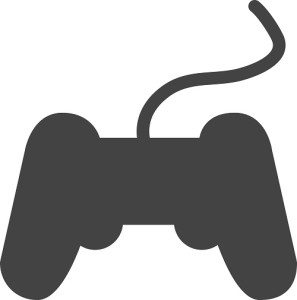 Search Engine Optimization (SEO) is something that many businesses use to gain more targeted traffic with their online presence. The video game industry is similar in many ways, but different as well. One would not think to compare the two of them, but if you look closely enough, you could make several connections between the two. So how is it that the video game industry is anything like a SEO digital marketing agency?

In video games, there are multiple levels of gameplay and everyone is trying to make it to the top. The same thing can be said for the internet and gaining new customers. When someone like Nintendo, Bethesda or Valve comes out with a new game, they release it onto their network where there are hundreds of other games similar to it, but different and unique in its own way. SEO digital marketing is very similar—people will use networks, resources, and tools, but they are actually the same ones used by other companies as well.

Secondly, they each use weapons of some sort. Video games and their heroes always have some sort of weapon to overpower their enemies—and so does SEO. In SEO, you mainly work a lot of offensive moves to monitor and steal links, using various tools. By making sure you beat your competitor, you have used the weapons of SEO instead of the real weapons used in a video game.

Of course, an actual game is different than the industry and that is where these two things will differ. While the industry works as a whole, an individual game such as World of Warcraft is more detailed and full of life. Games like this can really be compared to the world of SEO. The industry itself is growing every day and adjusting to the changes made by Google and other search engines. Nevertheless, if you would have looked at these two things before, you may not have made any sort of connection between them. But when you look closer, you see that there are many similarities between them. You can actually see how SEO online marketing works when you compare it to a video game. Thinking in terms of weapons and a battlefield will actually help to make it more real and show you just how companies can use SEO to gain the competitive edge they need to become successful.

Visit this link for information about our digital marketing services.

Want to join the discussion?
Feel free to contribute!